CyberaNet is Alberta’s publicly-funded, high-speed research and education (R&E) network. CyberaNet, which is operated by Cybera, connects the province’s education and entrepreneurial institutions to provincial, national and international R&E networks, and to the internet (Figure 9). Created in 1993, CyberaNet serves post-secondary institutions (PSIs), K-12 schools, government agencies, not-for-profit organizations and high-tech incubators. (The company operated as WURCNet between 1993-1999, and Netera between 1999-2007). The Government of Alberta supports CyberaNet as a strategic investment in provincial innovation through operational funding from the Ministry of Economic Development and Trade.

CyberaNet consists of CANARIE’s national R&E network and leased fibre optic infrastructure services — through which logical network connections are configured to reach the Alberta SuperNet and municipal fibre networks in Calgary, Edmonton and Lethbridge. As well as operating the province’s R&E network, Cybera offers an Internet Buying Group and Peering service to its members. For the Internet Buying Group, Cybera aggregates members’ internet traffic and purchases bulk internet from contracted ISPs on their behalf, thereby obtaining lower cost bandwidth. In order to utilize this service, members must be connected to CyberaNet either through the SuperNet or via another network provider.

As of June 2016, CyberaNet is connected to 17 post-secondary institutions, 44 K-12 school districts, 9 government or non-profit members, and 2 enterprise members, representing 55% and 93% of all K-12 and PSI Alberta students, respectively. (For a current list of Cybera members, see http://www.cybera.ca/membership/current-members/). 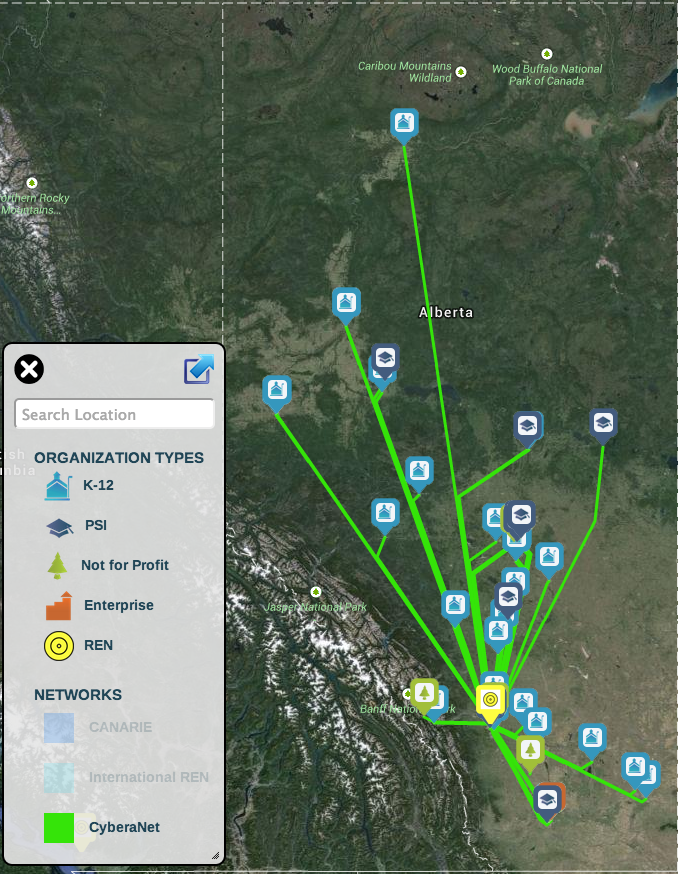 Figure 9. Network map of CyberaNet. (The network lines are representative and do not reflect the actual path of the network connections)43